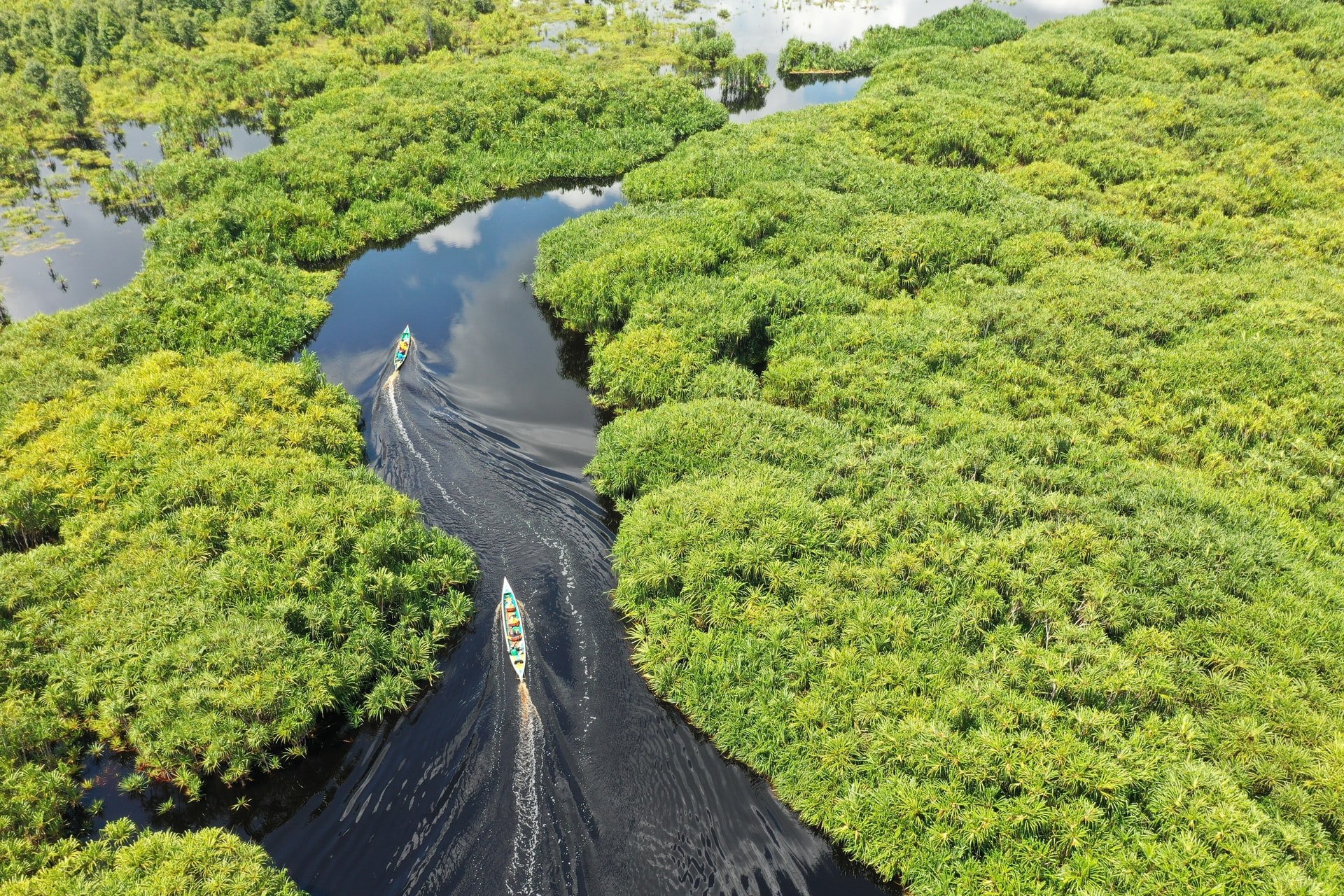 Operationalizing the Global Goal on Adaptation: Challenges and progress so far

In 2015, the Paris Agreement was adopted by 196 countries, a landmark achievement in climate negotiations under the United Nations Framework Convention on Climate Change (UNFCCC). As a legally binding treaty, the Paris Agreement aims “to strengthen the global response to the threat of climate change,” which is driven by anthropogenic greenhouse gas emissions such as carbon dioxide, methane, or nitrous oxide. By reducing emissions, countries across the world work towards this key goal of the Paris Agreement, which is to keep the “increase in the global average temperature to well below 2°C,” and ideally 1.5°C, “above pre-industrial levels.”

In addition to emission reduction and climate change mitigation, the Paris Agreement also aims to increase “the ability to adapt to the adverse impacts of climate change and foster climate resilience,” as well as support those who have already been impacted by climate change. While there is a clear goal and reporting process for mitigation, a similar system is yet to be established for adaptation. To this end, article 7 of the Paris Agreement outlines a “Global Goal on Adaptation” of enhancing adaptive capacities, resilience, and reduction of vulnerability in the context of sustainable development and the temperature goal.

Progress in operationalizing the GGA

However, this Global Goal on Adaptation—GGA for short—is still in an early stage, with parties just beginning to negotiate a concrete framework and modalities. There are several processes through which countries already communicate their adaptation targets and actions, such as Nationally Determined Contributions (NDCs), National Adaptation Plans (NAPs), and Adaptation Communications (AdComms). However, there is currently no institutional setup or methodology to aggregate, collate, or synthesize this information and measure progress towards an overall goal.

Key entities for operationalizing the GGA include the Adaptation Committee, which is the lead body working on adaptation under the UNFCCC, as well as the Standing Committee on Finance and the Least Developed Countries Expert Group. In the decision that established the Paris Agreement (decision 1/CP.21), these three entities were allocated tasks related to methodologies to assess adaptation needs, costs, institutional arrangements, and effectiveness of actions and support, which are highly relevant for operationalizing the GGA.

However, due to the complex nature of the GGA and the associated methodological, empirical, conceptual, political, and capacity challenges, progress has been slow between 2015 and 2019. At COP25 in Madrid, the Conference of the Parties requested the Adaptation Committee to develop a technical paper on approaches to review progress made on achieving the GGA so far. This paper was published in 2021 as part of the Adaptation Committee’s annual report, outlining several approaches for assessing progress and measuring adaptation, including metrics, indicators, scoreboards, questionnaires, information collection cards, lessons learnt from existing multilateral review mechanisms, transboundary approaches, subnational progress reviews, and others.

At the 26th meeting of the Conference of the Parties (COP26) in Glasgow, Scotland, the two-year Glasgow-Sharm el-Sheikh work programme (GlaSS) was launched to achieve eight objectives related to understanding, operationalizing, and reviewing the GGA, enhancing adaptation action and support, enhancing relevant communication and reporting by parties, and establishing M&E systems for adaptation.

According to decision 7/CMA.3, this work programme will be carried out jointly by the subsidiary bodies of the UNFCCC, with contributions from the current and incoming COP presidencies, the Adaptation Committee, Working Group II of the Intergovernmental Panel on Climate Change, and other relevant constituted bodies and experts. While the GlaSS is a party-driven process, the COP decision highlights that is should be carried out in an inclusive manner with the involvement of parties, observers, relevant constituted bodies, and other organizations, experts, and practitioners.

The work programme is set to encompass a total of eight workshops throughout 2022 and 2023, which will be held in conjunction with the sessions of the subsidiary bodies as well as intersessionally, concluding with a draft decision for consideration and adoption at COP28 in 2023.

Key challenges and areas for consideration

In contrast to reductions in GHG emissions, there is no globally agreed-upon methodology for measuring adaptation progress. Adaptation actions are highly context-specific, they are local or national and need to correspond to ground realities. In this context, operationalizing the GGA means first and foremost the provision of support and funding for developing countries, enabling them to scale up adaptation on the (sub)national level and develop systems for monitoring, evaluating, learning, and reporting on its success. Whatever the final shape and form of the GGA, it will inform global flows of adaptation finance and support as well as prioritization in funding, planning, and implementation processes.

There are several key questions that need to be answered as well as challenges to be overcome in operationalizing the GGA. While the GGA is a global goal, the national and local level are of paramount importance when it comes to formulating context-specific targets, implementing evidence-based and locally appropriate actions, measuring adaptation progress, and reporting on it. The following areas deserve particular attention throughout the process of the GlaSS and towards operationalizing the GGA in a meaningful way:

Furthermore, the GGA connects to several other processes under the UNFCCC and/or the Paris Agreement, including the Global Stocktake (GST) in 2023, which is due to contain a first progress review on the GGA, the new collective global goal on climate finance, the NDCs, national adaptation planning processes, Adaptation Communications, and the Enhanced Transparency Framework with its Biannual Transparency Reports.

Guided by the UNFCCC principle of common but differentiated responsibilities, the GGA must balance its global purpose with national needs, priorities, capabilities, and ground realities. Instead of providing a single set of indicators or metrics, parties might need to define their own adaptation goals within a common framework and report on them in a flexible way. Furthermore, it is essential to learn from existing processes, understand the context-specific, complex nature of adaptation, and focus on fair processes and systems that support adaptation efforts without creating undue additional burdens.

An evolving global framework to measure progress on the GGA can in itself be adaptive while catalyzing finance, technical support, and capacity-building for vulnerable developing countries. The GlaSS provides an opportunity for party- and non-party stakeholders to contribute to shaping this global goal and offer a multitude of perspectives, experiences, and inputs on the vast challenges and opportunities for adaptation around the world. 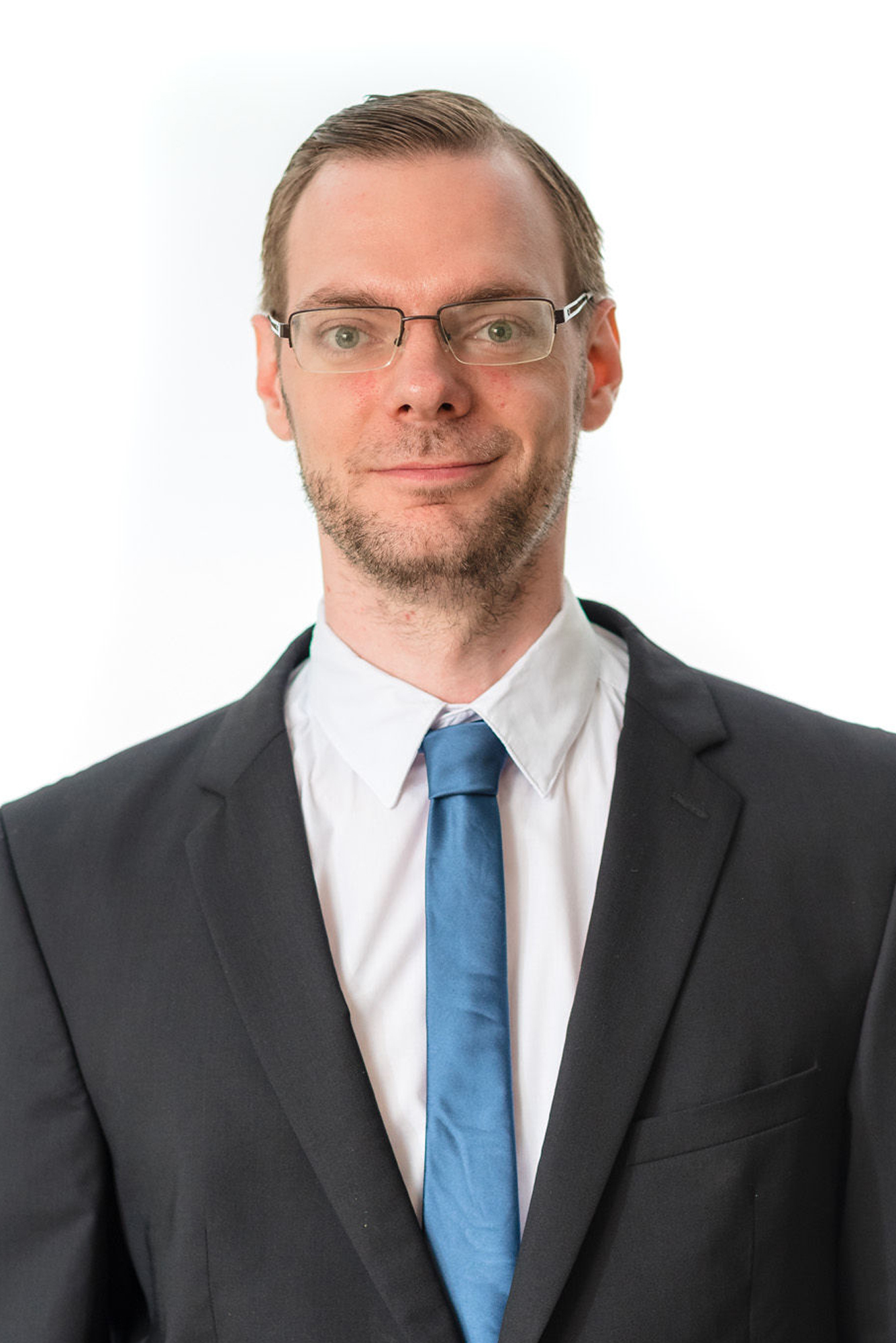 Dennis Mombauer currently lives in Colombo as a freelance writer and researcher on climate change and education. He focuses on ecosystem-based adaptation and sustainable urban development as well as on autism spectrum disorder in the field of education. Besides articles and research, he has published numerous works of fiction in German and English.

Dennis Mombauer currently lives in Colombo as a freelance writer and researcher on climate change and education. He focuses on ecosystem-based adaptation and sustainable urban development as well as on autism spectrum disorder in the field of education. Besides articles and research, he has published numerous works of fiction in German and English.